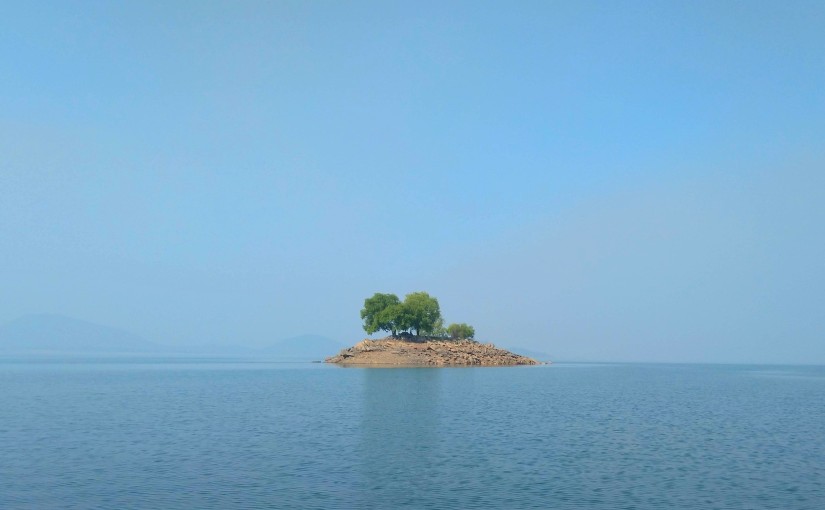 I was thinking about the regret I felt after buying Animal Crossing and not enjoying it. Perhaps because I never played any of the previous console versions of the game, only the mobile version, I had a misunderstanding of what I was getting into. What I found, what I got into was a whole lot of nothing. It was cute, but boring. Utterly, terribly dull.

Perhaps it was the real-time clock, the one that mimicked the endless March that we still find ourselves in, pumpkin spice not withstanding. The short times I played the days seemed interminable and I wondered if part of the draw was just checking in on a daily basis and seeing how much oranges were going for that day. After a few days it felt like one more thing on my to-do list, one more thing I don’t get credit for.

Next, the crass capitalism of the thing confused me. Was it supposed to be ironic, satire, educational, dystopian? When I finally paid off my initial loan to inhabit the little island, I felt no relief, no satisfaction. The debt never weighed over my head, but perhaps by that time I’d realized I was never going to love this game. The magic, if it had ever been there, was gone.

What I did feel was jealousy when my two island mates got better starting houses than I. Why was mine so narrow? Why wasn’t that yellow roof brighter? I got frustrated trying to manage my inventory when I needed to collect “all the things” in order to get paid. I wasn’t buying accessories, or building furniture, or tricking out my too-narrow house — a problem Ian Bogost’s son appeared to have earlier this year — I was just trying to get a long and finding myself leaving the game earlier and earlier each time.

I didn’t like those feelings and I didn’t like the me that had them. I didn’t like how managing stuff soon took over my gameplay. I didn’t like how I was encouraged to check into the store for points. It felt too much like real life and real like was what I wanted to escape. I wondered when they were going to start offering Starbucks stars for shells. There’s a tie-in waiting to happen. The game quickly became drudgery.

It’s been at least a week since I’ve played and it’s only crossed my mind because I left a note to myself to write a post about Animal Crossing and capitalism, but Ian’s article is better. There’s no sense doing duplicate work, not when there are oranges to pick, trees to shake, and the grind of perpetual debt.