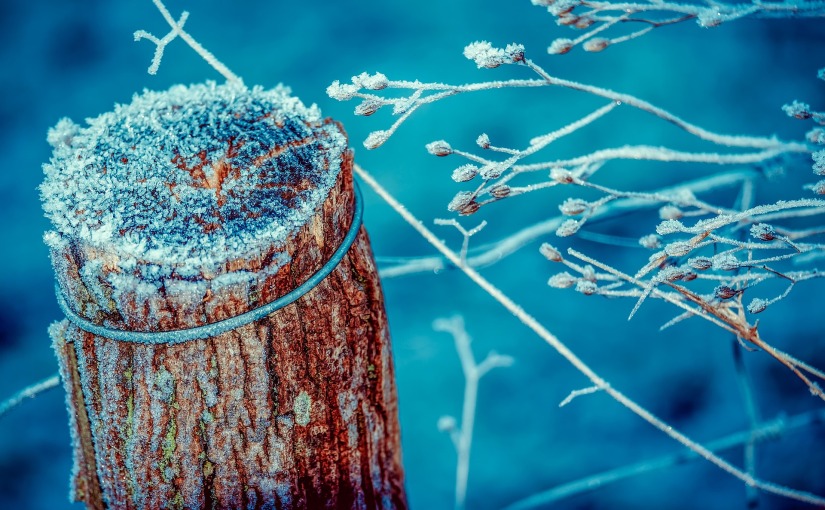 During my writing group meeting this morning, I wrote roughly 1200 words in tears. I didn’t know what to work on so I just started free-writing about my feelings, thinking that somewhere in those 30 minutes I would find a thread to one of my projects. Apparently, that project is me.

But now I don’t know what to do with it.

I had planned to write a post today about my need for invisibility, the ability to just exist without much comment. I had pretty mediocre examples of what I meant (one involving my desire to wear mascara without someone saying “you’re wearing make-up”) and dove-tail that into some larger discussion, but I’m pretty sure I’ve built a much smaller cabinet than expected.

So now I have 1200 words of what I think is deeply personal but important writing about myself and I don’t know what to do with it.

I don’t even know what to think of it now, 20 minutes later. I’ve edited it, fixed some spelling. Is it still authentic? Raw? Real?

If I post it here, what am I expecting? Am I fishing? If I link it on Facebook or Twitter, am I asking for comment? Am I looking for sympathy? How can I remain invisible and still get clicks? What is my goal?

When do the words stop being feelings and start being text?

Let me know in the comments.